Our Gift to You: Yacht Vacation Enhancements

While we know that a private yacht vacation is most complete with water toys, games, fishing, diving and crew who know your cruising area, there are additional ways to enhance your yachting holiday. Many of our clients have experienced some of these great options. No matter what country you are in, today we are giving you and your guests a complimentary and unique opportunity to enjoy something new and exciting.

Choose one from a selection of additional “off the yacht” experiences – see examples below – while on your one week (minimum) yacht vacation. Take a look at your calendar. This complimentary offer (normally on average $100.PP) is applicable for reservations made between now and September 2022. A 25 % deposit will reserve your date and yacht. *Travel protection insurance is required. And don’t forget your Vitamin Sea!

Thanks in part to a wildly popular TV show that you may have heard of – Game of Thrones – Dubrovnik, Croatia has become a hot spot.

Ivan’s Dubrovnik Tour is totally customized to the interest of his clients. Choose the 1991-1992 Siege of Dubrovnik war history, where you can still see bullet holes in the city walls. Game of Thrones shot many scenes in and around Croatia, so enthusiasts will enjoy his presentation for all ages. Tours are best arranged in the early mornings for cooler breezes and less tourism. Ivan lives within the Medieval walls and is the perfect guide. 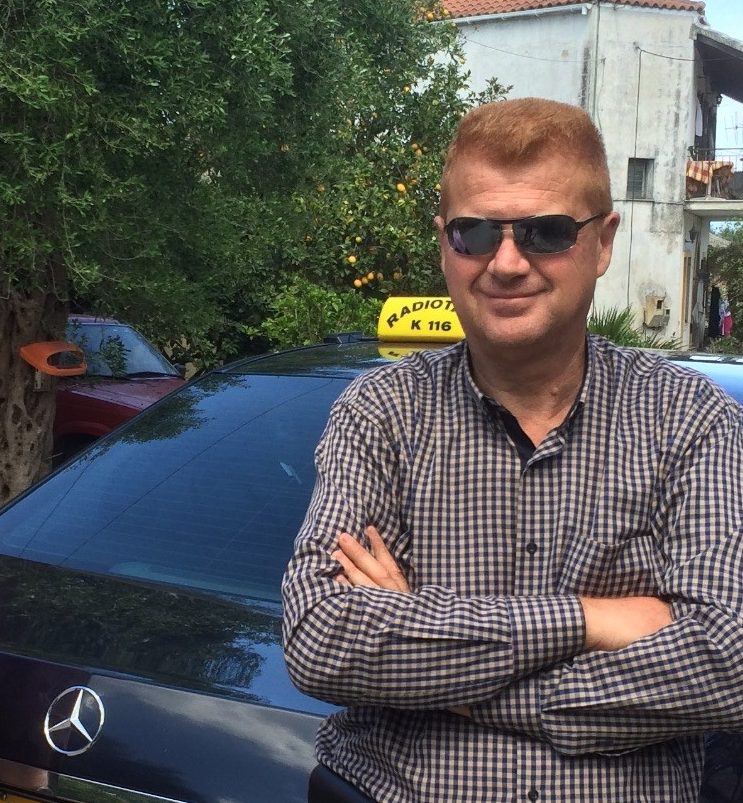 Dmitris is your redheaded tour guide of Corfu, one of Greece’s most picturesque and compelling islands.

Dmitris is your redheaded tour guide of Corfu, one of Greece’s most compelling islands. Imagine you’re in the British TV series The Durells in Corfu. Only a 45 minute flight from Athens to Corfu, it is an ideal cruising area during the summer months of July and August (avoiding the Meltemi – Gusta Winds). Off the beaten tourist stops of Mykonos and Santorini, this island is a gem once you experience an intimate cultural and eye candy view for half or full day touring. And redheaded Greeks are a rare breed indeed! 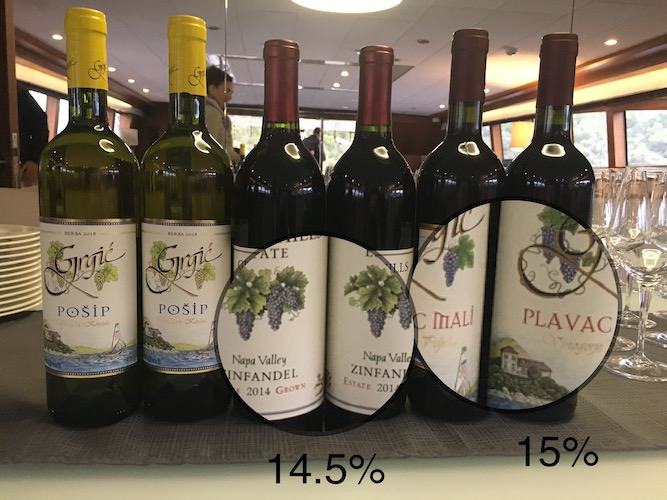 Posip wines of Croatia are hearty which you can find out first-hand on a vineyard tour or when their experts come to your yacht.

Croatia boasts over 300 vineyards in the coastal regions where sun and air make great grapes. Posip wines are considered hearty but find out for yourself when we provide a vineyard tour or have their experts come to your yacht (as I experienced in May 2019).

Here is a great article from Wine Magazine about “Croatia’s Wine-Soaked Coastline”. There are so many options. 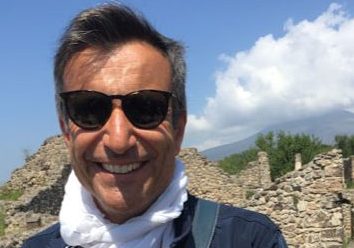 Your personal guide leads colorful and informative tours of Pompeii and Herculaneum in the Naples area of Italy.

What happened in 79 AD? The Mount Vesuvius volcano eruption hit both Pompeii and the city of Herculaneum. Greek settlers came in the 8th century BC and Pompeii fell under the influence of Rome during the 2nd century AD. It was a wealthy attraction for vacationers from Rome who relished the fresh air of the coastline.

Herculaneum is just a few hours from Pompeii. It is now an archaeological park of a city buried beneath 56 feet of ash and mud. Walk with your personal guide through the footsteps of ancient Romans. Pompeii is a 4-5 hour walking tour. Herculaneum takes a shorter time for touring but is also packed with interesting details of history.

Water sports are favorites yacht charter activities. Make sure they’re part of yours!

Water Sports in the Caribbean

British Virgin FLY BOARD Rentals – For the young at heart with a bit of daring and dexterity this and maybe a Hobie Cat rental will get everyone enjoying Leverik Bay, Virgin Gorda for an afternoon adventure. Many opportunities to rent fun toys like these are available throughout the Caribbean Islands.

M/Y LADY J heads toward a piton in St. Luciawhere you can zipline, taste wine, ride horses into a volcano and much more.

Morne Coubaril Historical Adventure Park is on an 18th-century estate, near the World Heritage Pitons and the Sulphur Springs volcano and offers activities for every member of the family. Learn local history and culture from their working plantation; you’ll even get to taste along the tour. Zipline through the canopy with great views of the Pitons. Hop on a horse and explore the estate cowboy-style. Ride into the volcano and on the beach. Hike through the lush rainforest and experience a natural spa treatment at a mineral waterfall. You’ll work up quite the appetite but don’t worry: they serve a delicious local Creole buffet lunch in their open-air restaurants. 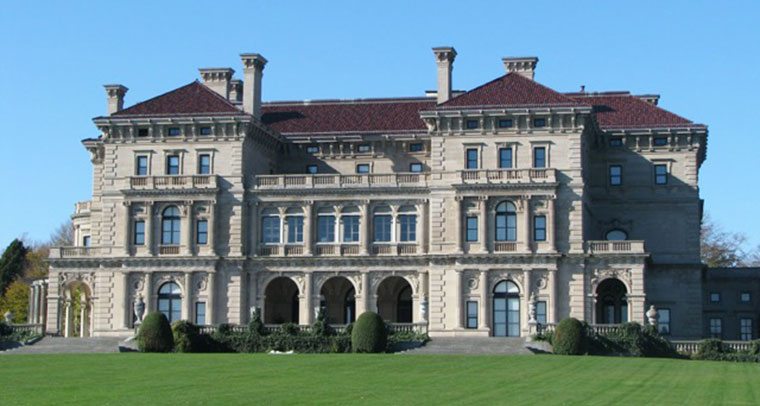 The Breakers Mansion, one of Newport, Rhode Island’s most famous landmark and a Gilded Age architectural gem.

Newport holds many treasures. The “Gilded Age” coined by Mark Twain, referred to the shiny glittering opulence of the period from 1860-1896. The Breakers is one of the largest and most impressive mansions. Along with The Elms and The Marble House, these three “homes” were inspired by the Palace of Versailles, French chateaus and Italianate architecture.  Private tours are arranged in advance for up to 12 guests. 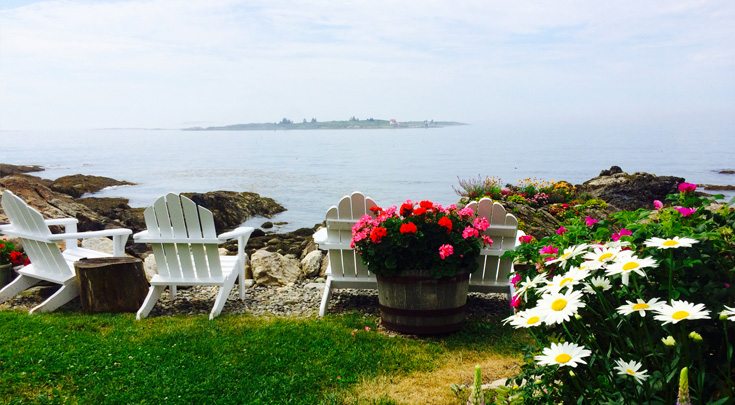 Maine boasts some of America’s most breathtaking coastline and outdoor experiences.

Whether you are an experienced rock climber looking to sample the varied terrain in Camden and Acadia National Park or you are a beginner looking to see different areas and sights from these beautiful cliffs, 4-hour to full-day excursions provide amazing experiences.  Experienced guides offer family fun. Take pictures of your yacht in Camden Harbor as you reach the summit. 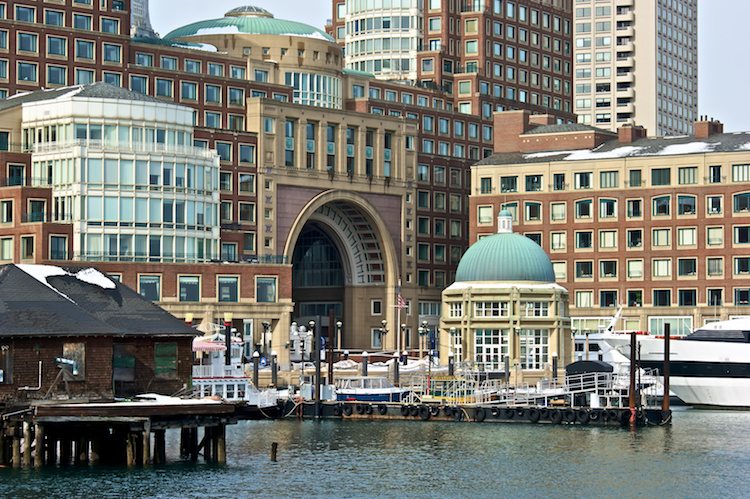 Rowes’ Wharf, seen here, is a relatively recent addition to Boston’s historic harbor, famous for the Tea Party,  and now for its world-class aquarium, Duck Boat Tours and whale watching. 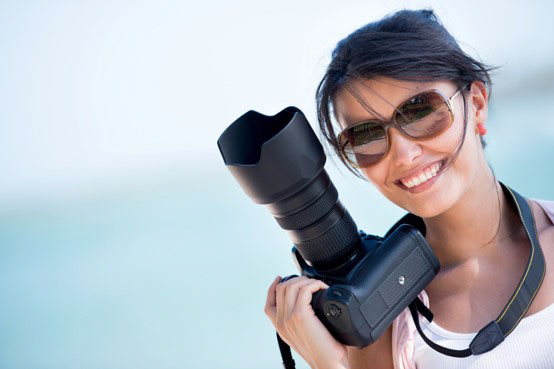 Personal photographers and videographers can capture moments from your yachting adventure that will live forever.

Your Own Photographer to Capture Your Experience

A personal photographer/videographer is expert in capturing funny, exciting and important moments that you will treasure forever.