Great Dives in the Bahamas, from PADI, Professional Association of Diving Instructors® 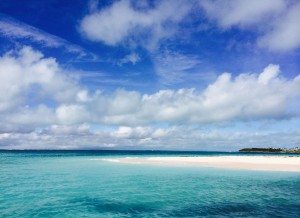 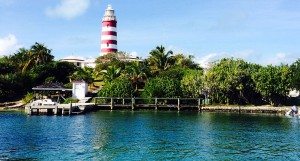 Weather – Lots of sunshine in this subtropical climate makes diving great all year long. The average air temperature during winter is 18-25°C/65-77°F and 24-33°C/75-91°F during the summer. June through October is hurricane season in the Caribbean, with the highest risk around September.

Call us today or use our complimentary services to get you were you want to go!