The Aegean sea is dotted with numerous islands, including 11 main islands in Greece. By definition, it is the region of the Mediterranean Sea between Greece and Turkey. Here are some islands for you to consider in a private yacht charter your itinerary. Some sound familiar, and all are described below: Thasos, Samothraki, Limnos, Agios, Efstratios, Lesbos, Chios, Oinouses, Psara, Samos, Icaria, and Fournoi.

The most northerly of all the islands is Thasos, with its lofty pines. South of Thrace is Samothraki, the island where the famous Winged Victory was found and now displayed in the Louvre Museum in Paris.  Further south are Limnos and the island of Hephaestus, the Aegean’s eighth largest island.  Here you will find a petrified forest, a castle, tame deer, traditional villages that resemble amazing paintings, rich history, vibrant nightlife, sites that are lost in the mists of time, and over 100 beaches.

An Aegean voyage is an immersion in idyllic waters, visiting a culture immersed in history.  Chartering a private yacht brings you up-close with the people, food and atmosphere of unique each island. 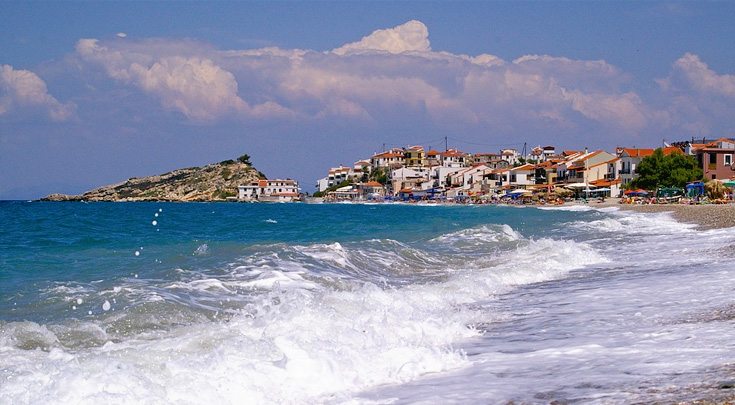 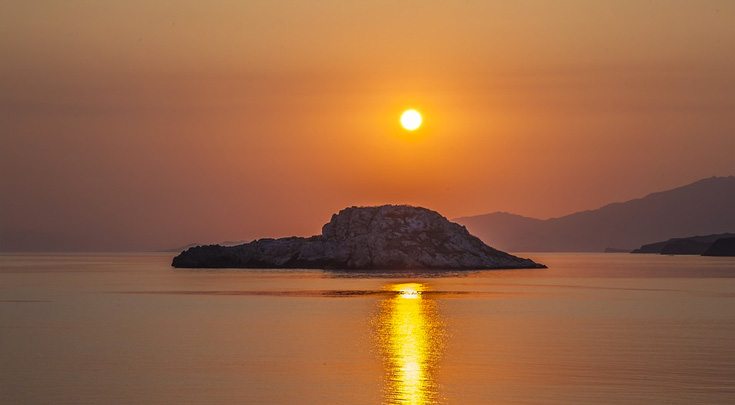 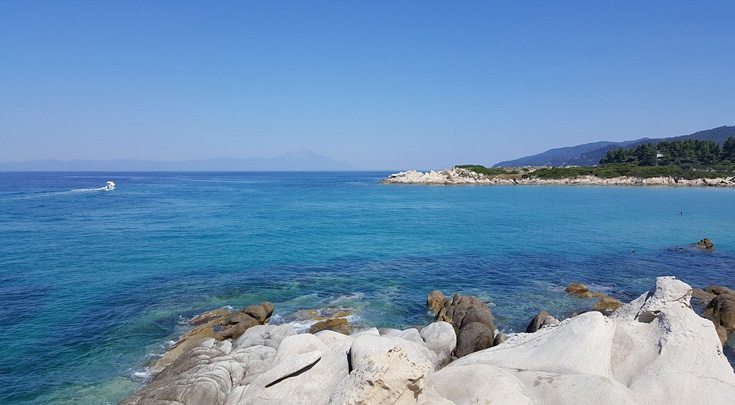 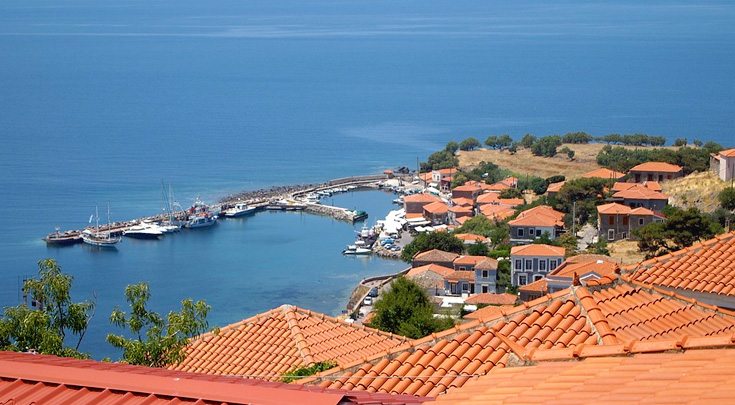 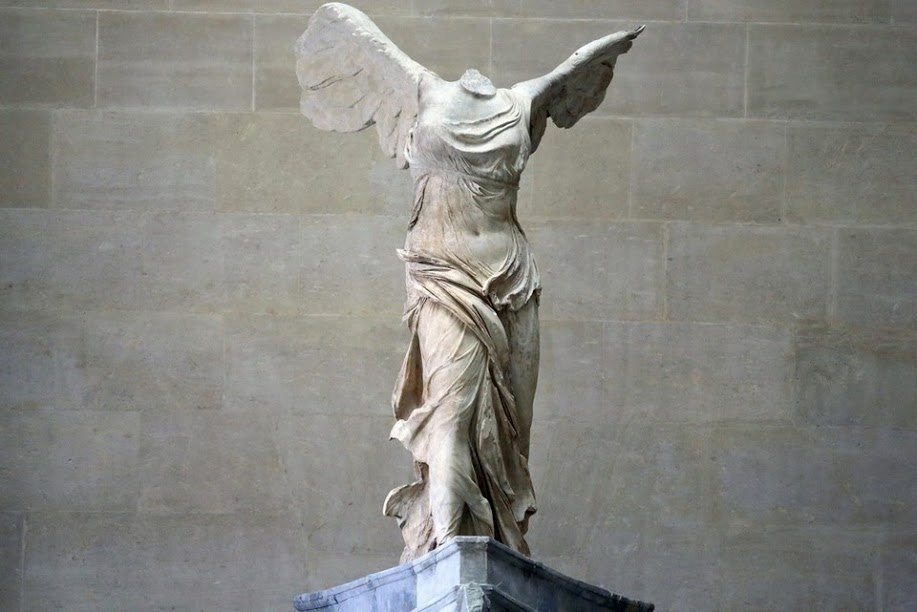 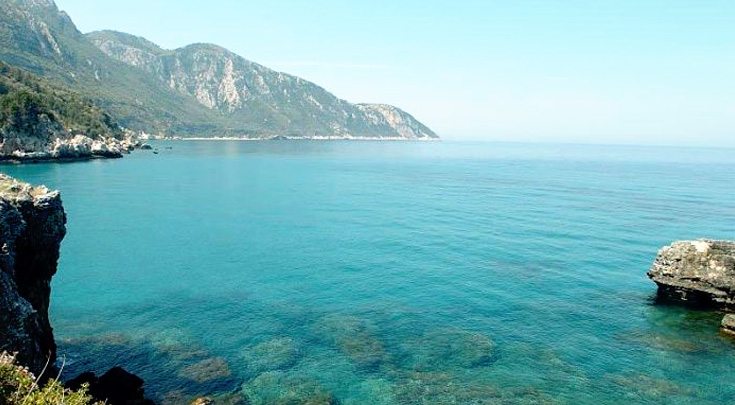 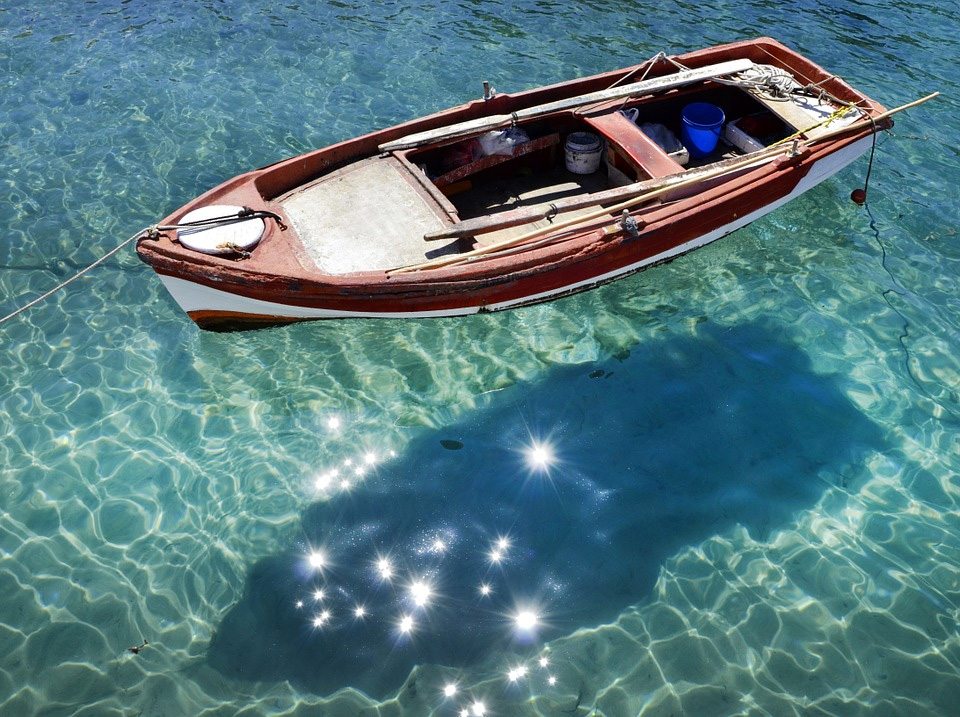 Agios Efstratios is a small island located in the middle of the Aegean Sea between Limnos, Skyros and Lesbos. The Mycenaean ruins of the ancient town of Neai, built on an elevation, shows that the island was inhabited in antiquity.

Lesbos is the third largest island in Greece and near the Turkish Coast. The fragrance of pine and olive tree fragrances waft through a gentle mountain ridge. The island was first inhabited around 3000 BC. It is famed for the production of olive oil, cheese and also for it’s ouzo, the preferred drink in Greece.

Chios maybe known for the mastic flavoring from the bushy evergreen tree, it’s Greek Easter competitive church celebrations but the medieval villages of Olymbos and Mesta still remain mostly untouched by time. Chios lies just off the coast of the Turkish coast between Samos and Lesbos.

Oinousses is a small island with Oinousses sailors gathering in the summer months to relax with few tourists.

Psara a barren island with a population of 460. It is a tranquil island with beautiful shorelines.

Samos is a large Aegean island covered with pure white sand beaches, picturesque villages and fishing harbors. It is only 2 km from Turkey. A visit to the Archaeological and Byzantine Museums along with the only remaining column of the Temple of Hera (site of Heraion) will satisfy history buffs.

Icaria is famous for its therapeutic springs, but the landscape is dramatic to cure anyone! The mountain is covered in wild, almost primitive vegetation and as far as the eye can see before you, is the sea gleaming below under the blazing sun. This is the Icarian Sea into which mythical Icarus fell and drowned when the sun melted his wax wings.

Fournoi is a quiet rest and not for the restless. No cars only fish-tavernas and fishermen to converse with in the evenings.