I love the Friday night street jump-ups in Gros Islet, St. Lucia. It’s one of the best examples of Caribbean dance, music and food festivals. If you have a chance to attend, it offers great people-watching, lively local music, street food vendors, and a wide range of crazy beverages. Here, you are in the heart of the Caribbean.

If you’re thinking about a Caribbean yacht charter or just a visit to the tropical islands, below are more events that may inspire and energize your vacation planning. 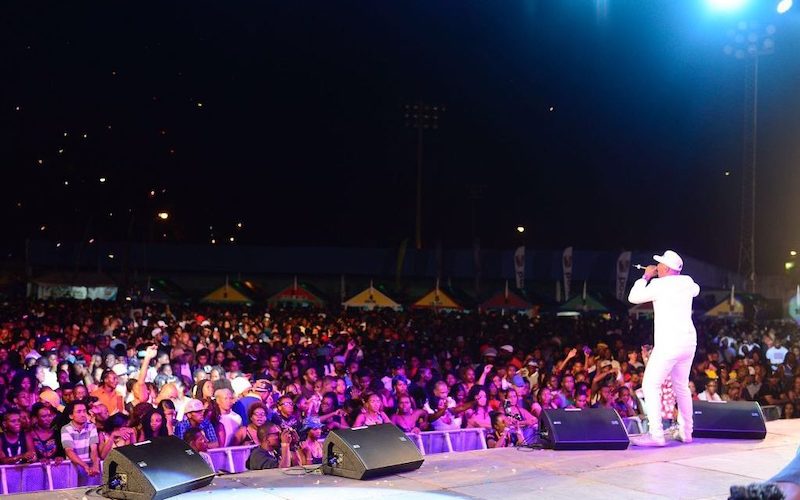 The city of Basseterre in Saint Kitts, Saint Christopher and Nevis (Sugar Mas)  is the epicenter of one of the most unique carnivals in the entire country.

The tradition was brought by European settlers. It was not until 1834, after emancipation, that the former slaves took the carnivals as a symbol of freedom. Today, the carnival represents a conglomeration of traditions, which represent European and Creole elements. 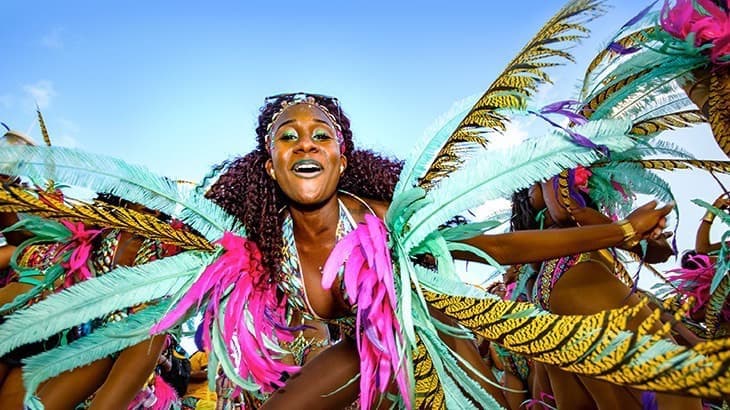 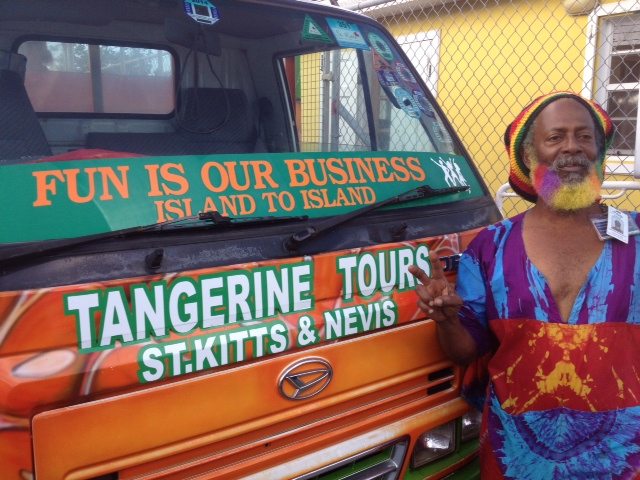 This event is known as Carnival elsewhere in the Caribbean, and Mardi Gras in many other places. Vaval is held February 24 – March 2 this year and the calendar coincides with the first day of Christian Lent. Like many similar festivities throughout the world, the event sees four days of masquerades, parades, dancing, and music. It is an extremely fun, island-wide party.

The VI Jam Fest is a grass-roots, super-casual festival on a beautiful overlook on a tiny island. Usually, around 250 people attend. It’s nice and cozy with plenty of room to spread out. 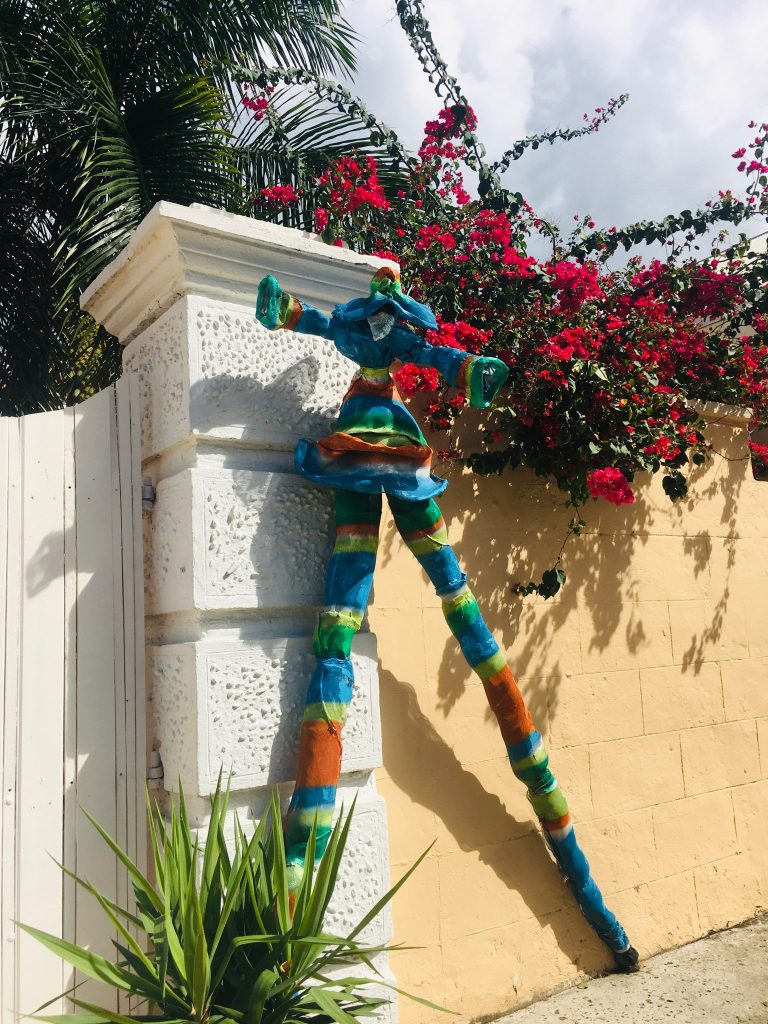 Jumbie Dancer - a dancer on stilts - in the USVI. Photo © Carol Kent

SXM Festival is recognized as one of the best-curated underground electronic music festivals in the world.  SXM Festival is known for its “Deco team” comprised of creative recuperative artists. The Deco team designed jaw-dropping sets that transport festival-goers to another world. SXM is known for its focus on sustainability and reducing our impact on the Earth.  As a participant, you can “take off” on an adventure through secluded beaches, stunning villas, boats, and beach clubs. Party from sunrise to sunset to sunrise again. Connect with friends – old and new – and create unforgettable moments moving to the beat of your favorite House and Techno Artists. 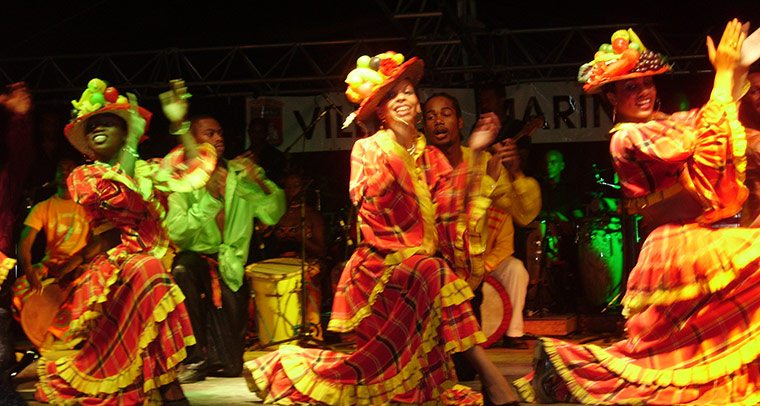 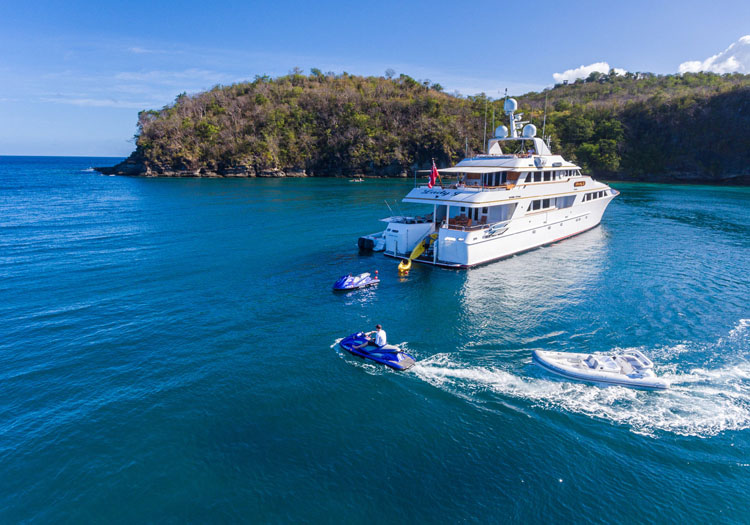 Grenada is known as the “Spice Island” of the Caribbean, but its also increasingly being known for its rich chocolate offerings and deep cocoa farming roots.  The Grenada Chocolate Fest began in 2014 and celebrates all things cocoa, from the tree-to-bar chocolate-making process to local and sustainable cocoa-inspired products. Through the Festival’s carefully curated schedule of events, festival goers will be taken around the stunning tropical island, into the cocoa fields, and behind the scenes of sustainable run cottage-style chocolate factories and small-scale modern factories. 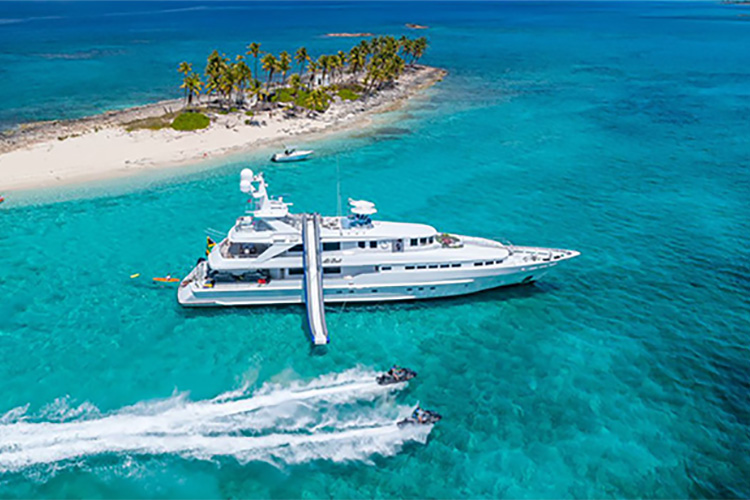 Held every year in Grenada, this festival promises a special experience for the participants, the audience, and the people of Granada. Among the variety of performances and concerts, visitors can take part in educational workshops and community engagement. The event also features as many local bands as possible, to expose them to a wider audience while supporting musical talent in Grenada.

Originally called the Shak Shak Festival, this event was first held in 1996. The festival is held annually in June on the Caribbean islands of St. Kitts and Nevis. Originally conceptualized as a jazz festival, St. Kitts has evolved into all Caribbean region genres, blending them all into a “potpourri of musical delights”. The festival is credited as the most diversified show in the Caribbean and has hosted an impressive lineup of musicians. 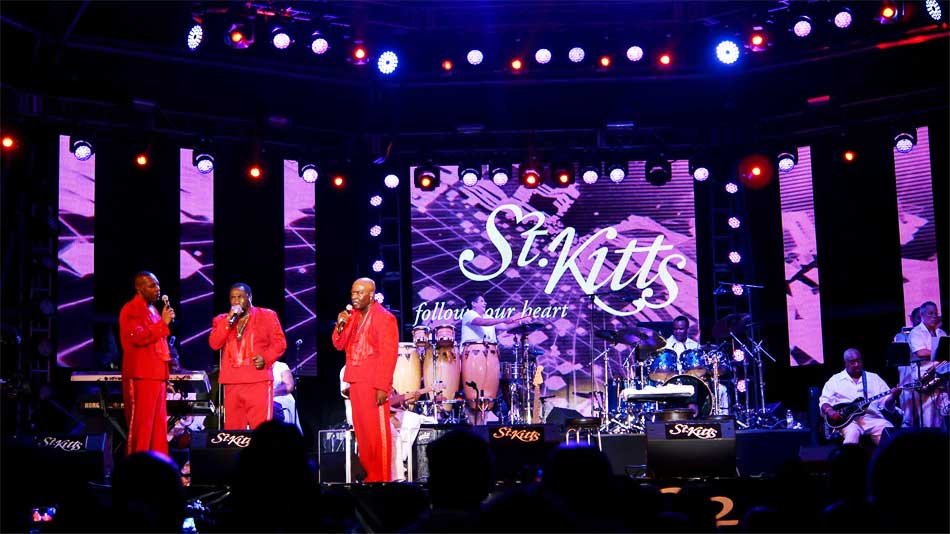 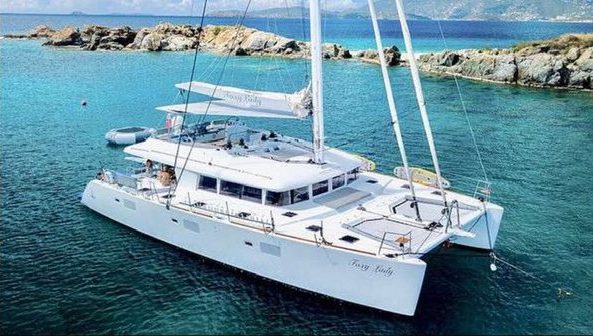 The Vincy Mas carnival is a result of the mixing pot in the Caribbean. This vibrant celebration is a mix of the customs of the colonizers, slaves, and indigenous people. Initially, Vincy Mas was a pre-Lenten carnival. The biggest parades are on J’Ouvert (opening day) and Mardi Gras, which take place on the last two days of the festival. It features traditional street parties, calypso, metal drumming, performances, and parades and is the largest festival in the country which is a great source of national pride. 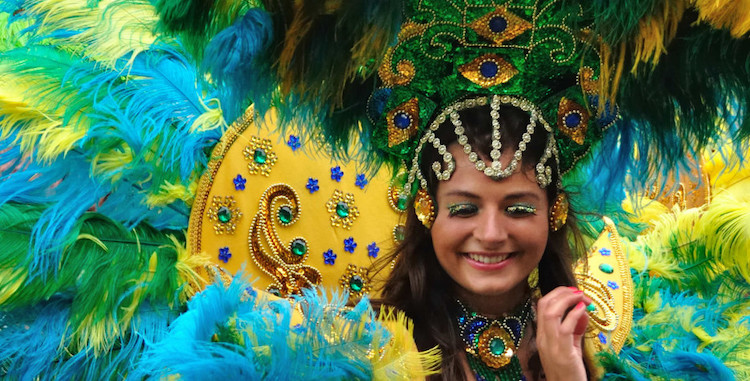 Woman in feathers at Vincy Mas Festival in St. Vincent and the Grenadines. Photo courtesy of officeholidays.com 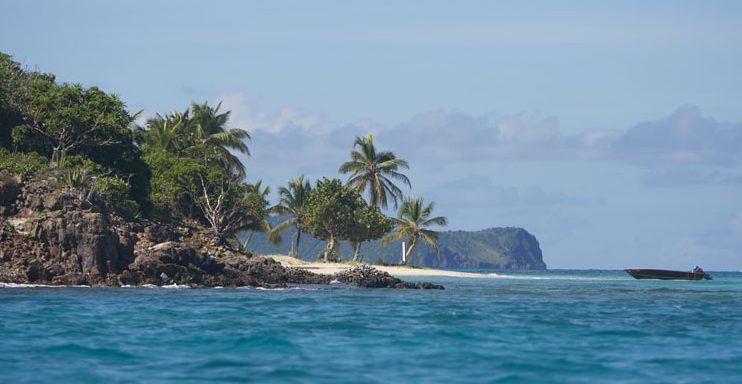 The Spicemas is an incredibly colorful celebration held in Saint George, the capital of Grenada Island. Carnival on the island began in the 18th century. Once emancipation was achieved in the mid-1800s, former slaves began to celebrate the festivities, incorporating new elements such as the Jab Jabs, people who paint their bodies with oil, charcoal, or molasses to personify demons. After its independence, the island decided to move the date of the carnivals to the month of August, since this way it would not intercede with the Carnival of Trinidad and Tobago. 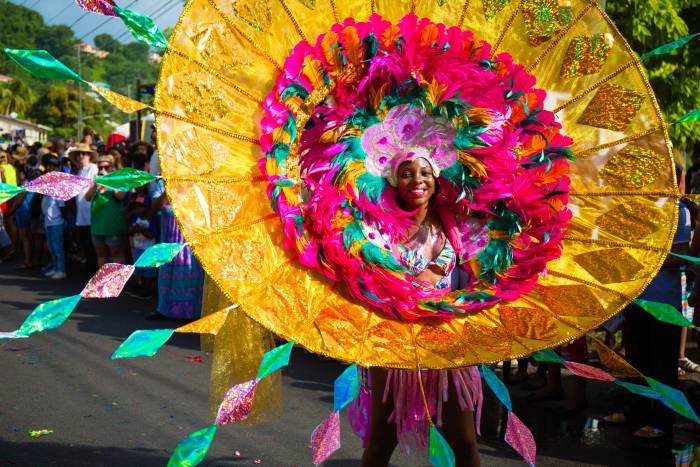